Dubbo is way out west (but not really) and when we were there it was simultaneously very hot and very cold ❄️ It’a city but I don’t know, quite small. The main attraction for us was the zoo which I’ll talk about in a moment but besides that it had a cracking art gallery / museum 🖼 staffed by lovely people and Thea managed to buy a tourist cap. Dubbo has the best town logo out of all town logos I have ever seen. It’s 😀 but they write the name downwards so it’s a smiley face

6 out 12 because I ate a very disappointing chicken-mayo roll.

Dubbo Zoo is an interesting zoo. It’s officially called Taronga Western Plains Zoo which is a lot more respectful sounding. This was my first experience in a zoo outside of the UK 🦚 They let you rent bikes to get around. They let you drive round and get out at each part. This makes it sound like you’d be a fool to walk around. But that’s what we did. With ease. They do like to drive here. It was very cold still and the zoo closed before we got out but it was ok, we weren’t trapped.

Lightning Ridge is a strange land. Is it hot? Is it cold? Is it the desert? Is it civilisation? The answer. All of these things and none of these things ⁉️ After driving along one of the most relentlessly straight and long roads I’ve ever driven on you are greeted by a giant metal sculpture of an Emu called Stanley. The town (if you can call it that) is tiny and the surrounding area is full of unclosed mining shafts so be careful you don’t fall in 🚧 It also had some artestian bore baths which are natural hot water pools. I think it was possibly the hottest water I’ve been in and certainly near the 50C mark 🌡 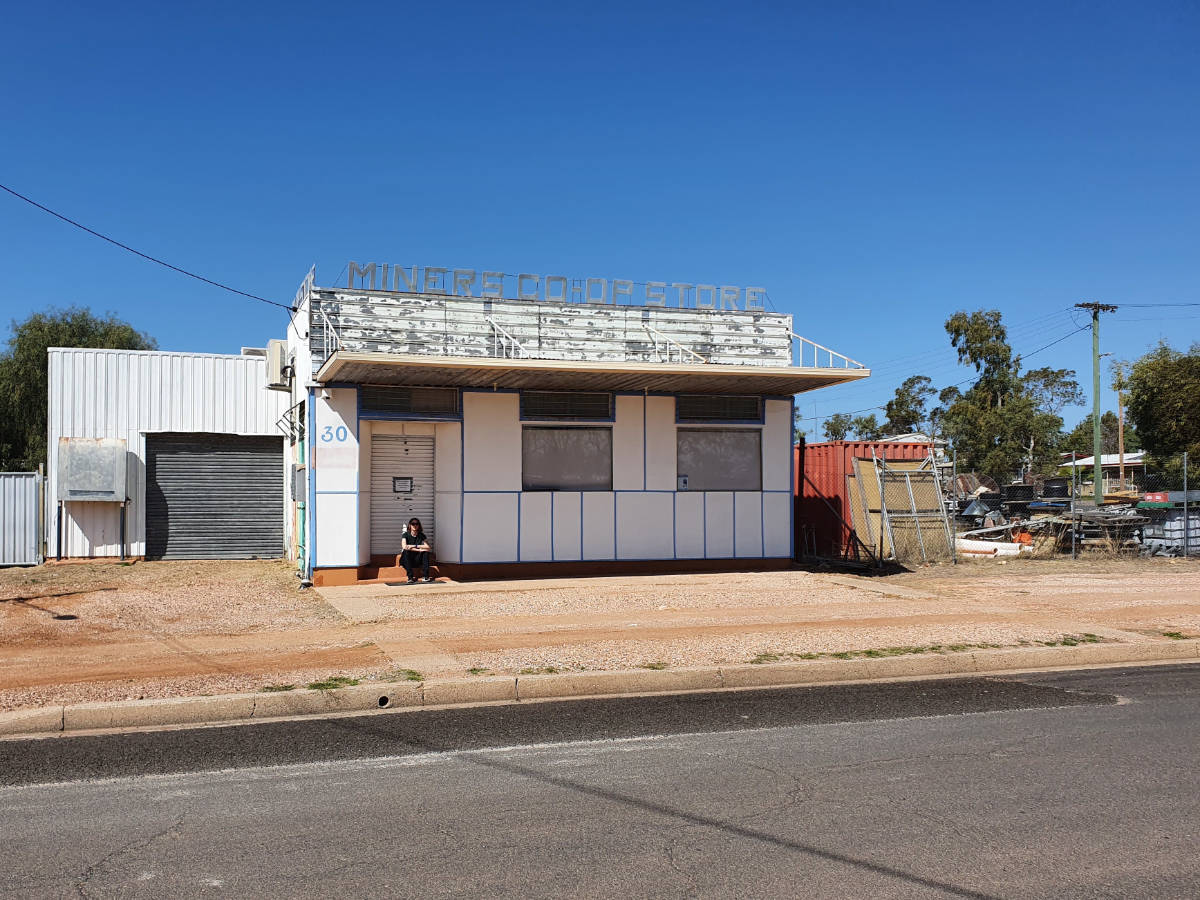 Chambers of the black hand

Why is this called this? No idea. The owner / artist is British and is mad not eccentric as claimed. Basically he bought an old mine and started to sculpt characters into the walls. So you go down stairs into this mine wearing hard hats (and masks because peak rona) 👷‍♂️ and then walk around and look. A good time was had.

9 out of 10 tall person in a mine head injuries

Moree is heading back east from the Ridge and has its own bore baths which are arguably better as there were 4 where we were and they all had varying temperatures where I could linger and be more comfortable (temperature-wise at least, a lot of older people wanted to talk to me 👵🏻). Nice museum in an old bank and there were guides of the towns historical buildings to follow.

Whilst writing I was listening to...